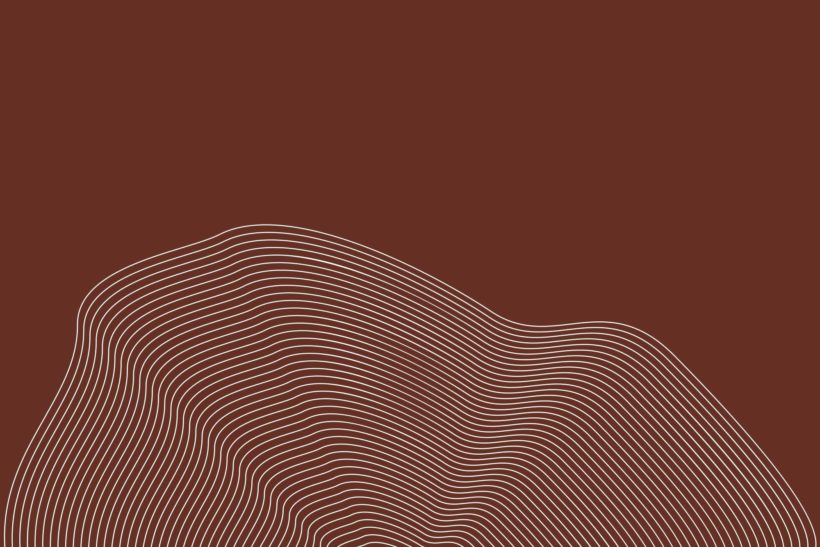 A recent draft version of NZS 3602: “Timber and wood-based products for use in building” refers to the use of acetylated wood.

Acetylation is a process where the structure of wood is permanently modified.

This moisture uptake is the primary reason wood shrinks and expands in service. It is believed that the digestion of wood by enzymes initiates at the free hydroxyl sites, which is one of the reasons why wood is prone to fungal decay.

The Acetylation process effectively changes the free hydroxyls within wood into acetyl groups. This is done by reacting the wood with acetic anhydride, which is taken from acetic acid.

When free hydroxyl groups are transformed to acetyl groups, the ability of the wood to absorb water is reduced, rendering the acetylated wood more stable and, because it is no longer digestible by wood destroying fungi, very durable.

Some undesirable effects of the acteylation process may include an increased propensity to generate surface mould, and a significantly increased level of corrosivity.

It should be noted that the draft standard NZS 3640 Preservation of timber and wood based products has a requirement that any acetylated product should be selected sapwood. This indicates that the process is unlikely to be effective on heartwood, and thus great care should be taken to ensure only sapwood is used for this process.

Manufacturers of acetylated wood typically recommend stainless steel fasteners and fixing, along with anti mould primers - most of which contain chemical based wood preservatives.