How Sustainable are Australian Hardwoods? Cart (0)

Sustainability:
How Sustainable are Australian Hardwoods? 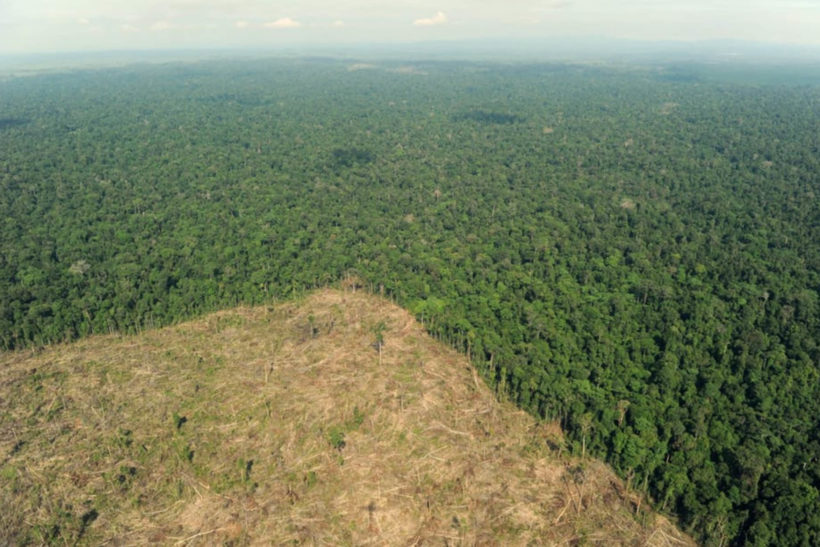 The Australian native forest resource is considered a major asset for the people of Australia – however there are very divergent views on how this resource should be used.

Many feel the resource should be logged and an industry supported, while others feel that Australia is steadily losing biodiversity, and logging of native timber stands should halt immediately.

The credentials of Australian native forestry are not particularly good.

From a sustainability point of view, most native Australian forest resources are certified to the Responsible Wood (formerly known as AFS).

Most environmental NGO’s consider this scheme an industry driven programme, without the credibility of international scheme Forest Stewardship Council (FSC®).

In 2018 industry giants Bunnings and Officeworks announced they will phase out Victorian native timber by 2020 due to lack of sufficient environmental credentials.

After decades of debate a “Forestry Peace Deal” was proposed which was meant to protect 504,000 ha of pristine forest, including disputed areas such as Styx and the Upper Florentine in Tasmania. Of these areas, only 100,000 ha were officially reserved as an extension to Tasmania’s world heritage area.

The forestry peace deal that eventually passed parliament was opposed by the state’s most celebrated environmentalist, Bob Brown.

The Bob Brown Foundation, continues to protest logging in Tarkine rainforest which was not part of the peace deal.

Native forestry in Tasmania appears to have a limited future, with small volumes of timber being harvested for high value, niche applications.

Tasmania has a burgeoning eucalyptus plantation industries, most of which is FSC® certified, and this may provide the backbone to Tasmanian forestry in the future.

Deforestation from land clearing in Queensland is rapidly increasing, which is cause of concern for many NGO’s.

Most of the land clearing is for farming conversion, and the level of deforestation in Queensland has gotten to a level where WWF International consider it on par with the Amazon and the Congo.

In a statement the Wilderness Society Queensland claim “New figures are shocking, putting Queensland up there with the world’s worst offenders for forest destruction. More than 1 million hectares of bush, forest and trees have been razed since our laws were weakened: that’s an area the size of the Gabba bulldozed every three minutes for the last four years.”

In general, the Australian native forestry industry needs to achieve some credibility, and preferably FSC® certification to gain credibility in the market.

The opinion of environmental groups such as the Wilderness Society is that native Australian timber should not be harvested whatsoever, with FSC® certified plantation softwoods sourced from Australia or New Zealand the preferable alternative.