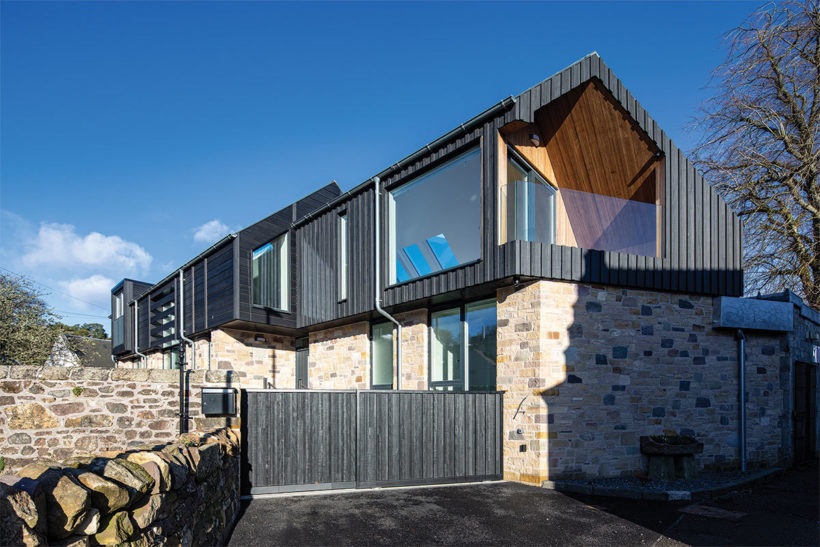 This new home merges with its historic village surroundings through a mix of stone and Abodo eco-timber claddings.

Sensitivity is paramount when creating a new structure in an area of ancient historic significance, like this village in the Southern Borders of Scotland. An external material palette of stone and Abodo Vulcan timber weatherboards were carefully chosen to help this new building merge with its neighbours.

Built for a client in their later years, who wished to downsize and live closer to the amenities of the village, this home was positioned on the site of a series of brick sheds in the backyard of an existing building near the village centre.

Surrounded by historic brick buildings with slate roofs, the home was designed by Jefcoate Anderson Architects to assimilate with these neighbouring buildings through both form and materiality.

A stone plinth base gives the impression that the building has been constructed on the foundations of an older building, providing a sense of permanence for the new house. Its roof pitch mimics the surrounding properties, with dormer windows and skylights to give the upper storey usability without breaking height limits.

Sections of the upper level also cantilever over the ground floor, providing additional floorspace upstairs. An inset balcony reduces the visual mass of the building when seen from the nearby public green space, while also providing an attractive view of the park. 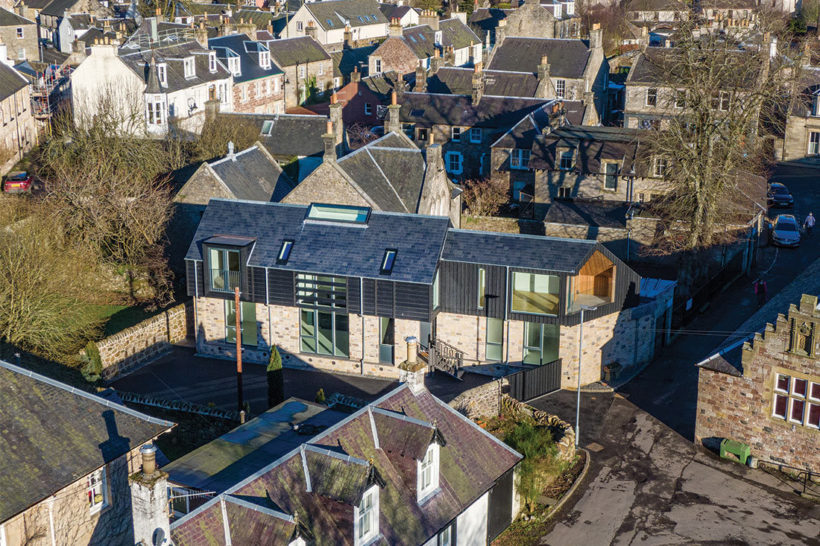 When it came to material choices, the house closely follows that of its neighbours, with a lower level formed out of local stone and a darkly textured slate roof. Abodo Vulcan Cladding, laid both horizontally with WB10 180x20 weatherboards, and vertically with WB12 mixed profiles, breaks up the volume of the upper storey, while also softening the aesthetics of the building.

Finished in Protector - Ebony, Abodo Vulcan is also used for louvred shading on the upper storey, which hides the contemporary nature of the double height windows in the living area, and for the entry gate. The balcony is clad with vertical Vulcan weatherboards finished in Protector - Teak, with the soffit lined in 180x20 WB12 boards, creating a sense of warmth in this inset space.

While the building appears at home in the village, it also has features that are suited to modern expectations, such as a high degree of insulation to keep heating costs down, large windows and an open-plan layout for the living space.

With its prominent position beside a church and adjacent to the Lower Green, the plans for the building initially received a large number of objections but, since being built, the sensitive nature of the design has caused many locals to accept and even welcome the addition of this modern home, in part due to the careful choice of materials. 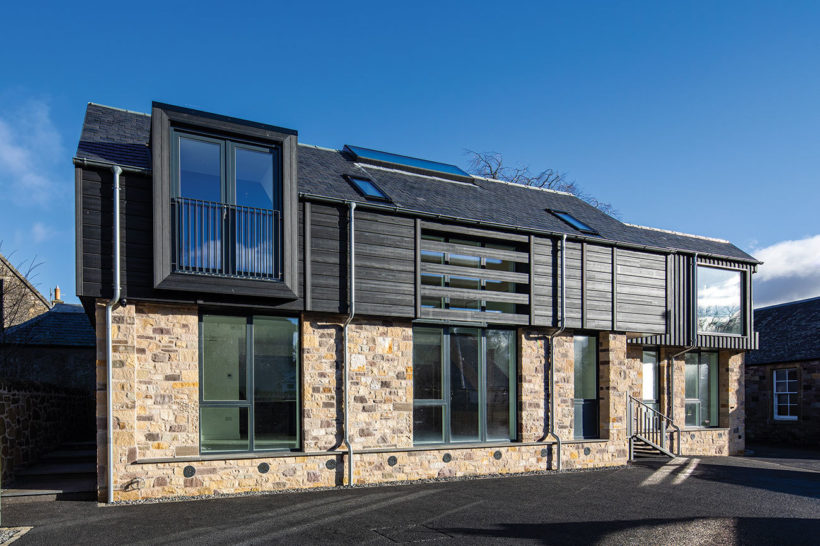 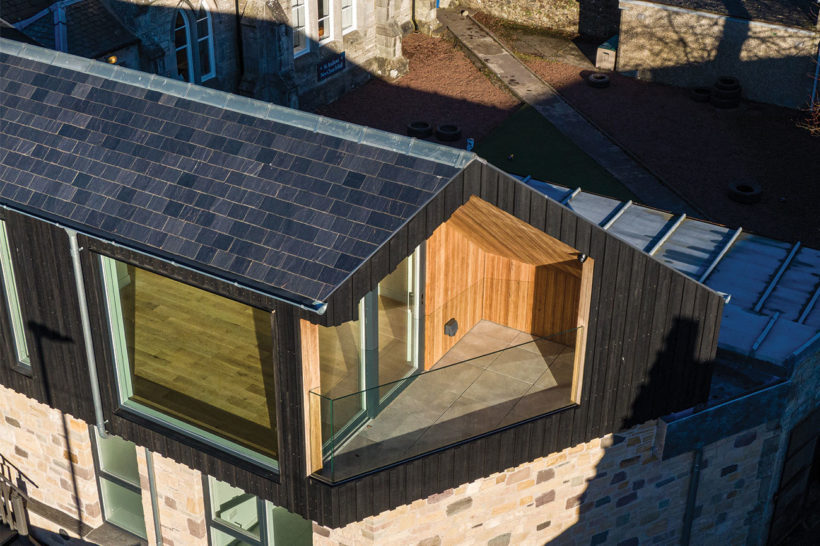 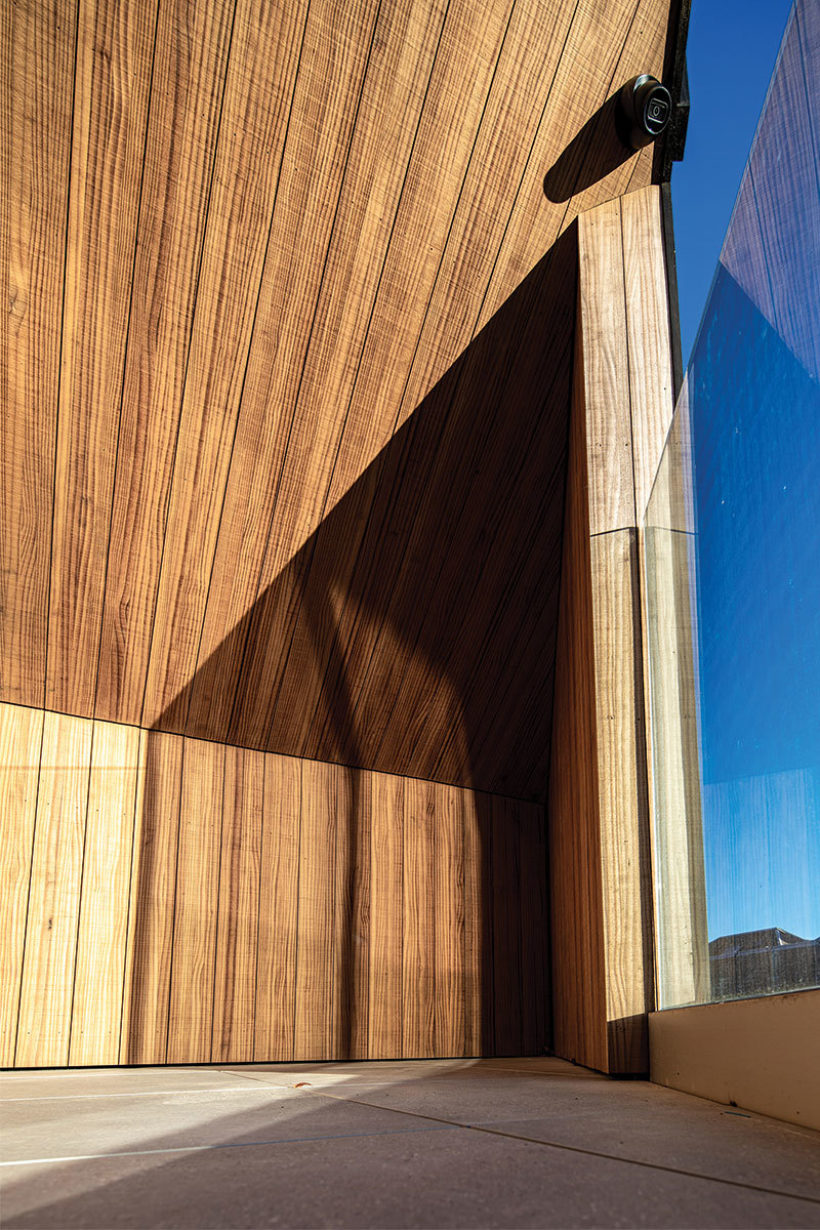 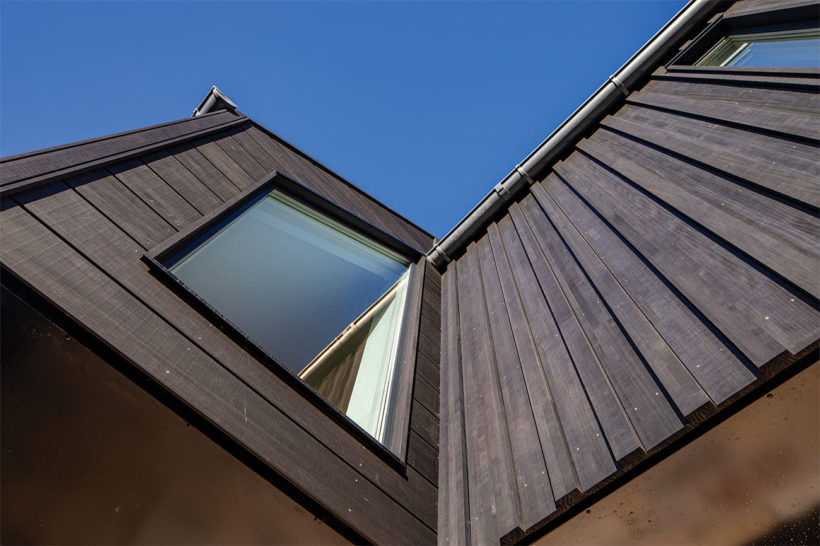 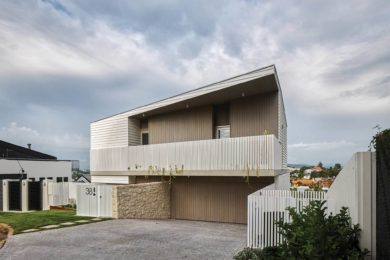 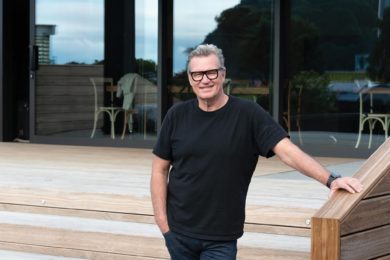 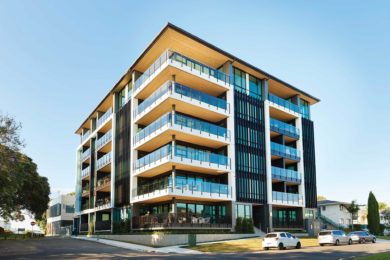 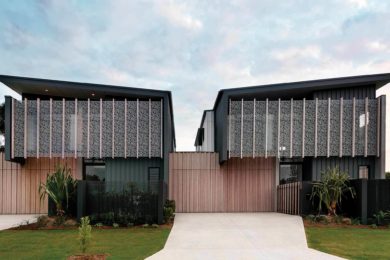 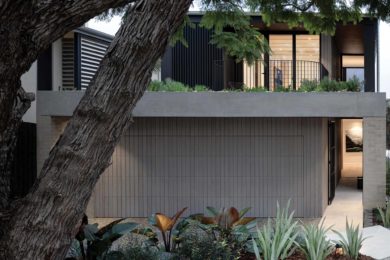 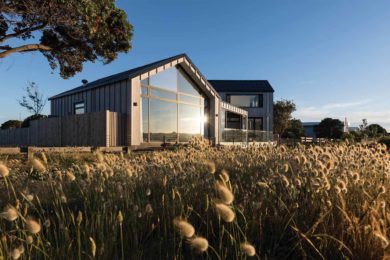